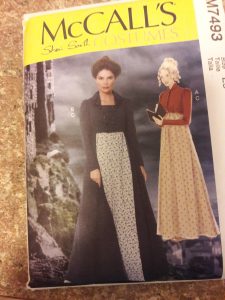 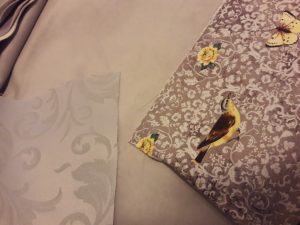 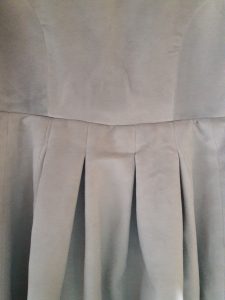 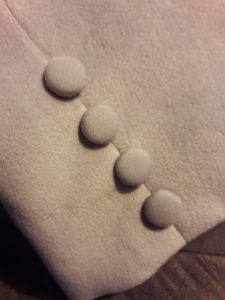 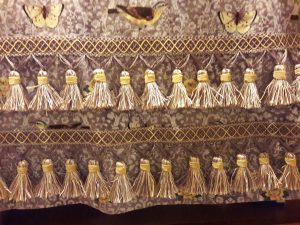 2,688 thoughts on “The Making of a Regency Costume”